Last week for some reason, I thought about my dad and how much I’m missing him. Then while on the way back, I saw someone that resembled him. My heart did a jolt even though I knew it was not him. Yet, that incident which lasted only mere seconds made me miss him even more.

Then today, I came across an article about the heartwarming illustrations that portray the love between dads and their daughters. I found myself being able to relate so much to some of the photos like the following: 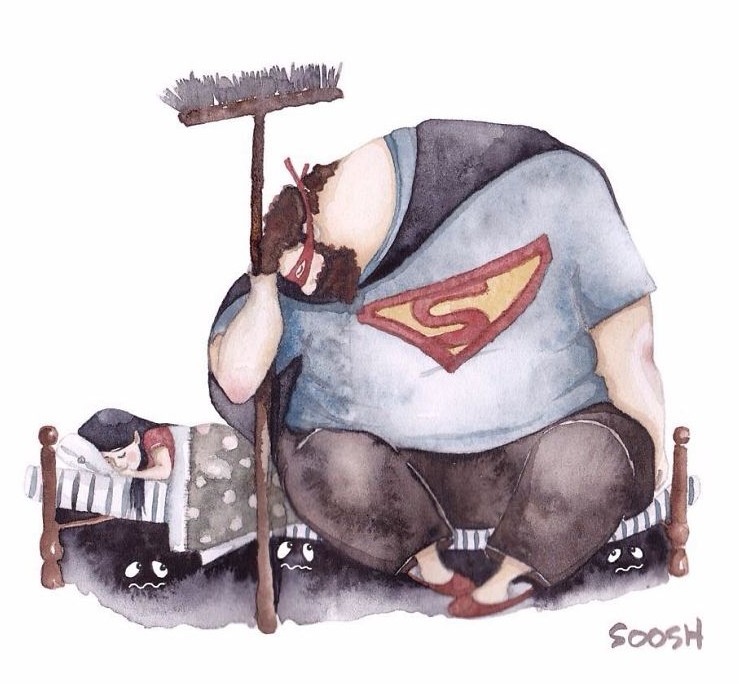 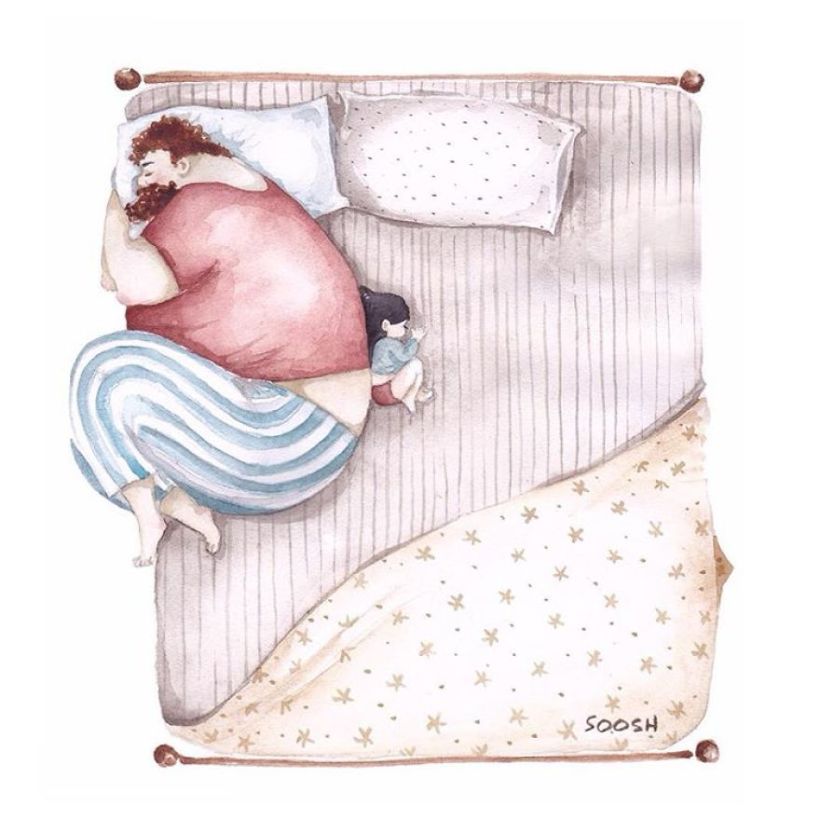 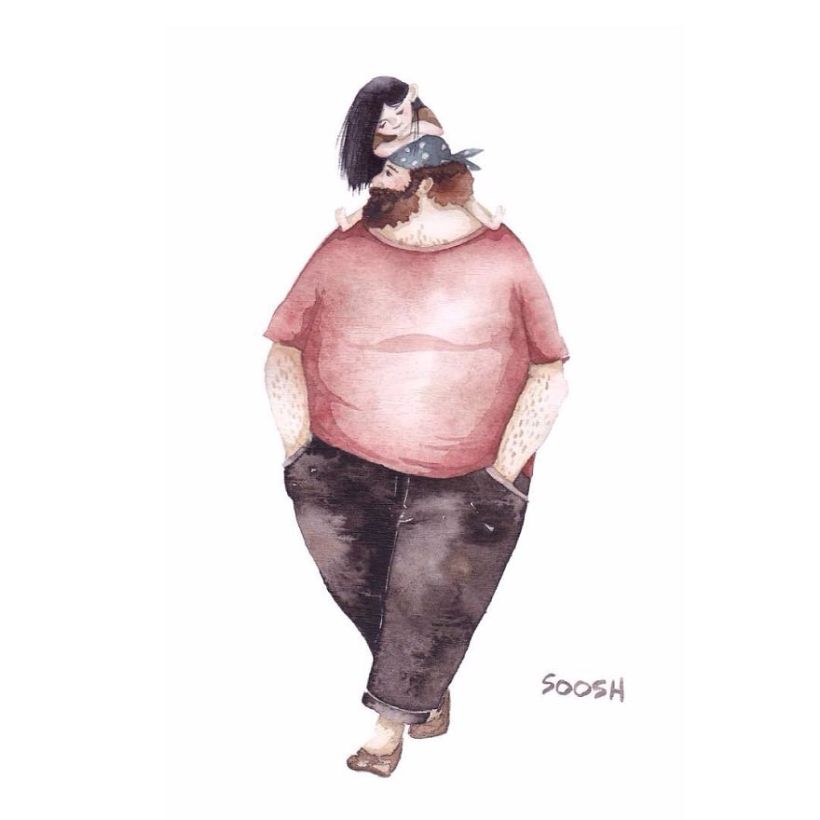 I can remember many instances during my growing up years when my dad did all of the above with me. Even now when I’m all grown up and in my thirties, I can still relate to the scene whereby my dad moved himself right at the edge of the bed in order to give me space during those moments when I lay myself in between my parents to take a short nap.

Today as well, my dad was the most concerned over ensuring I was available to receive a parcel he sent from Singapore. For the past two days, he has been tracking the shipment of the parcel he sent and texted me updates about the current status of the shipment. The parcel eventually arrived and when I opened it, I was so touched to see a few packets of blueberry and strawberry biscuits – the ones that I love munching on so much – among the contents inside. Apparently, my dad had gone to especially buy them while on the way to work as soon as he received my random texts asking whether he could get them for me should he see it.

Thinking back, I realized that my dad does a lot of things for me and indulges me a lot. Sometimes during those moments when I witnessed how sincerely he goes about offering me his support and showing me his love, the thought that I hope my future husband makes a great dad to our child just as my dad has been to me, fleeted through my mind.

So I’m missing my dad a lot but I pray that each time I thought of how much I miss him, God will grant him goodness.

This is something else I realized these past few weeks of being here. When you’re miles away from your loved ones, the doa becomes a powerful tool with which you reach out to the person given the distance. What’s extraordinary here is that through the doa, you are essentially reaching out to them spiritually as opposed to the conventional form of connecting to the person face-to-face. Because of that, and because the prayers are offered when the person isn’t aware you have made a supplication for them, sincerity emerges.

That’s when magic happens; when your prayers are done and offered with utmost sincerity.